Since 2017, Idoia Postigo has developed the functions of Deputy Director of Bilbao Metropoli-30, working in the Association since its inception in 1992.

Degree in Political Sciences (specialising in International Relations), Master of Research Degree in the Psychology of Organisational Behaviour and currently studying for a Degree in Psychology, Idoia Postigo has a broad academic background, which includes universities both in Europe and the USA, such as Oxford University and the London School of Economics in the UK, and the University of California, Berkeley in the USA. She speaks Spanish, Basque, English and French.

He has almost 30 years of experience in activities related to urban strategic thinking and in the management of the Association’s projects, both locally and internationally.

Among his personal interests is mountaineering and literature. To date he has published two novels, as well as different reflections in the field of emotional intelligence, motivation, team management and coaching, content that he shares on his personal blog and in his technical book on Professional and Emotional Team Management, published, the latter, by ESIC. 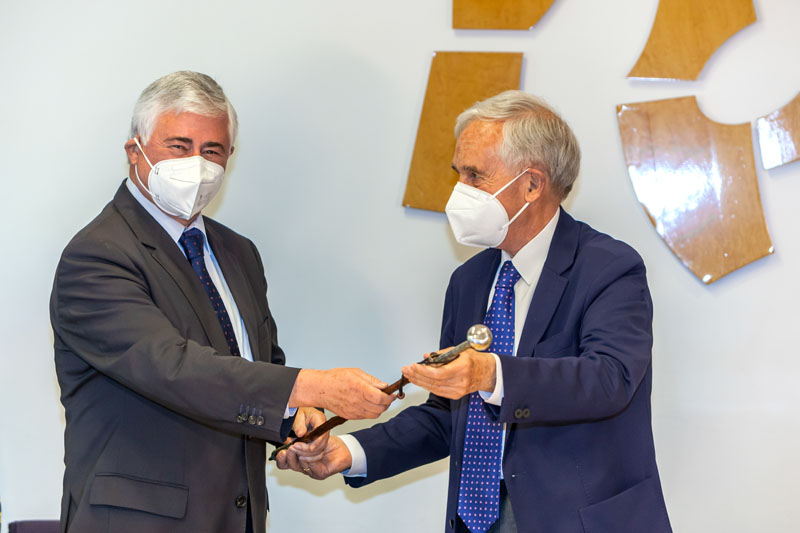 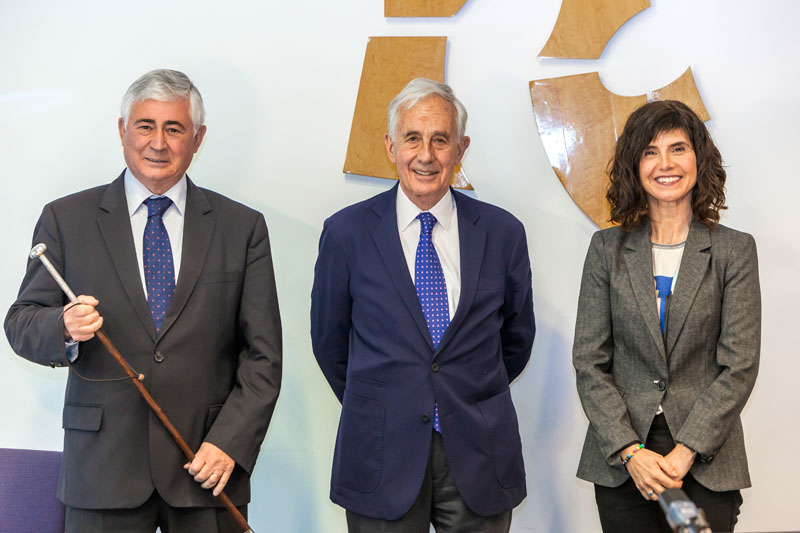 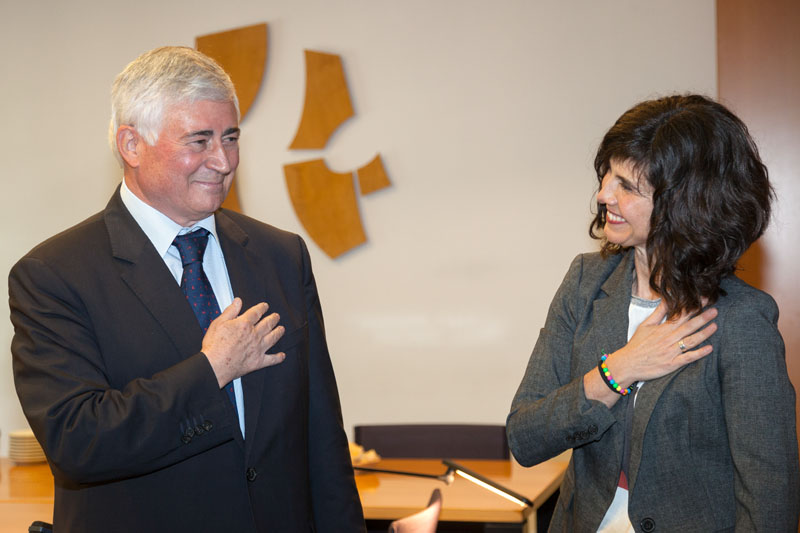 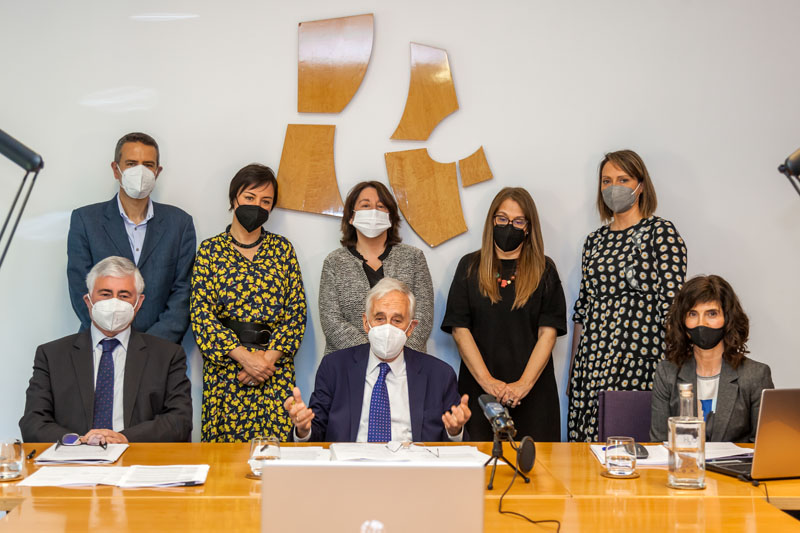 + News from the area Community benefits

Manage Cookie Consent
To provide the best experiences, we use technologies like cookies to store and/or access device information. Consenting to these technologies will allow us to process data such as browsing behavior or unique IDs on this site. Not consenting or withdrawing consent, may adversely affect certain features and functions.
Manage options Manage services Manage vendors Read more about these purposes
View preferences
{title} {title} {title}