Metropolitan Bilbao 2035. Third round of the Stage II

Following the meeting for the launch of Stage II of the Strategic Reflection and Scenario Analysis, between November and December the Association has held the second round of meetings for the eight groups, or taldeak, working on the different topics linked to the key variables identified within the time horizon of Metropolitan Bilbao 2035.

This round of meetings has enabled each talde to agree upon the core question to be addressed, as well as identify the critical issues that may affect it over the coming years, while narrowing the focus onto the two basic pillars that inform the matrix of scenarios.

January and February see the third round of meetings in this analysis, with the aim being to provide not only a detailed definition of the four possible scenarios for each talde, their implications and their repercussions, but also a proposal of strategic lines that will enable Metropolitan Bilbao to deal with each one of these hypothetical cases.

These strategic lines will be the ones that provide the groundwork for the definition of projects that Bilbao Metropoli-30 will transform into specific tasks to be developed in partnership with its members as from September 2019. 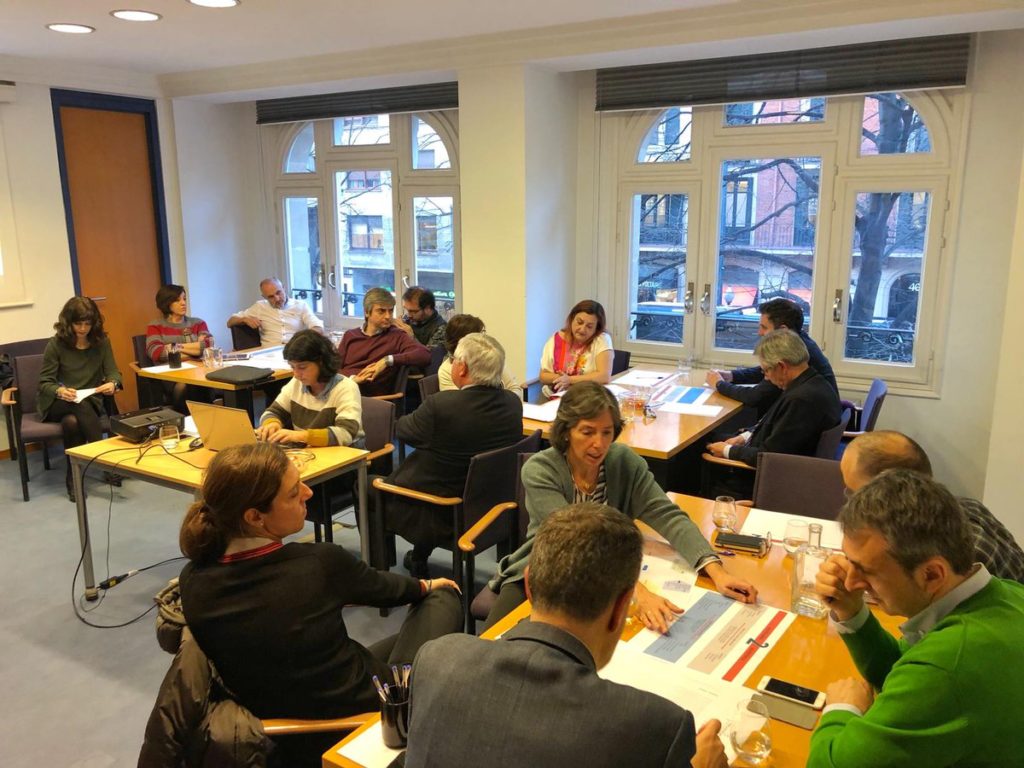 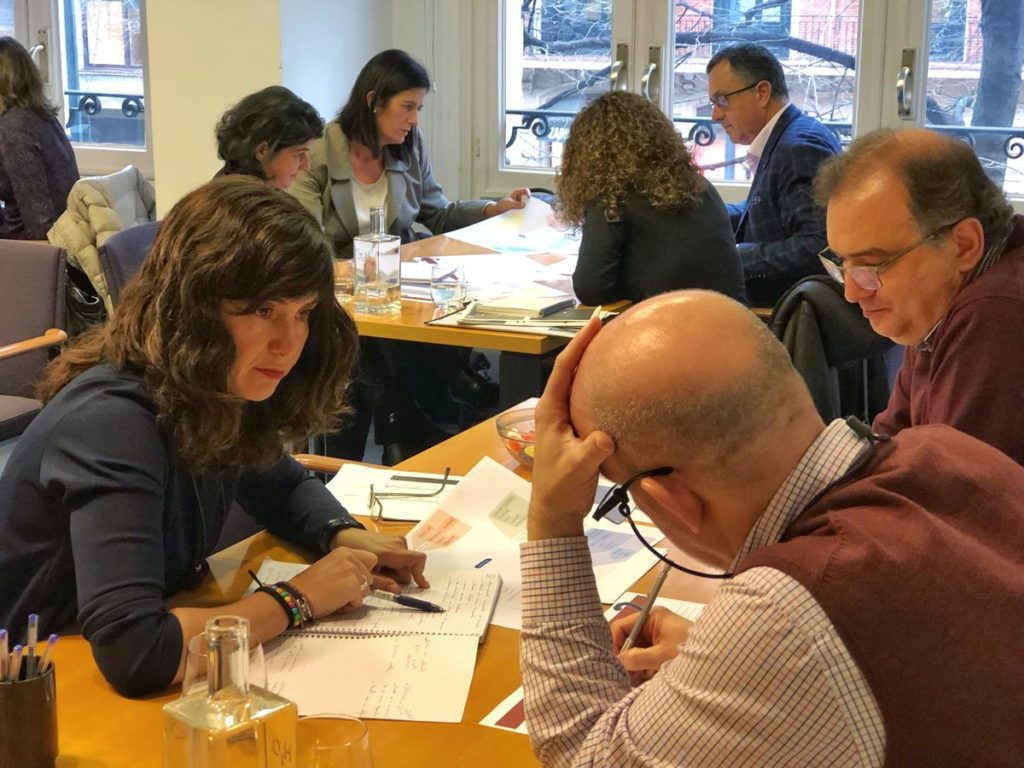 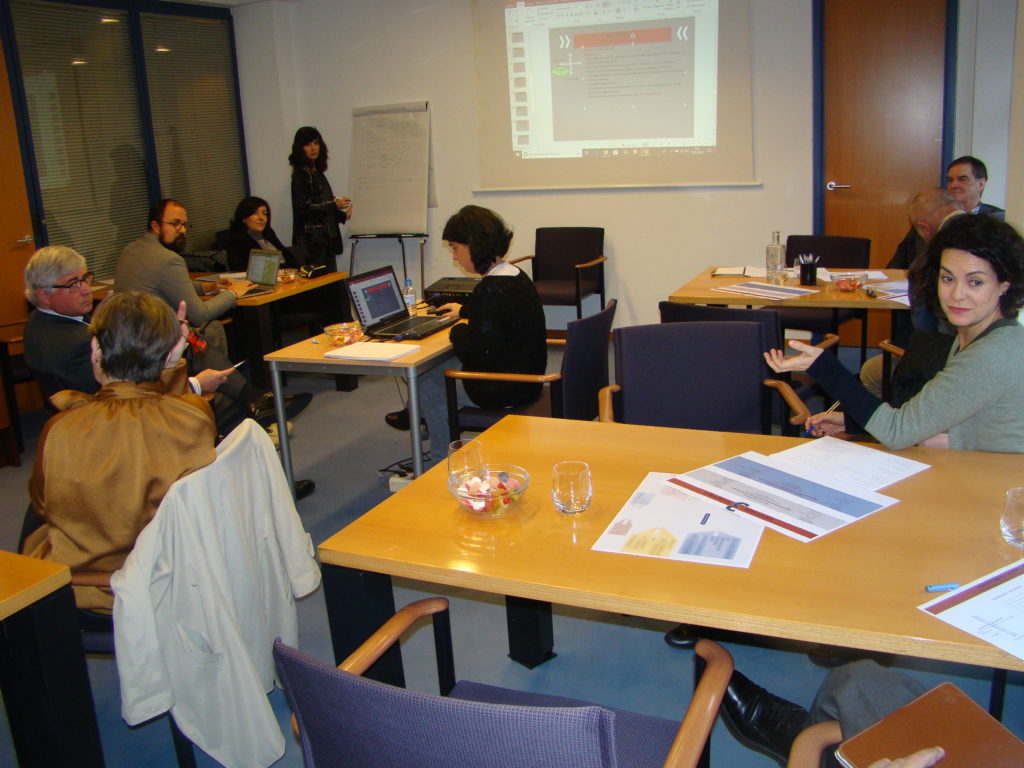 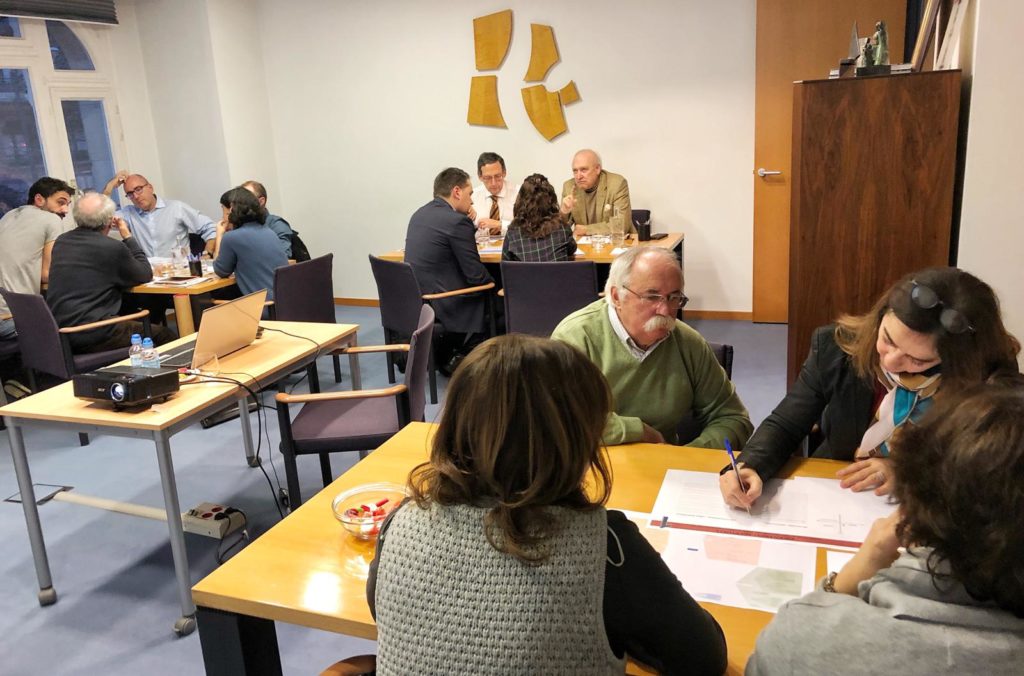 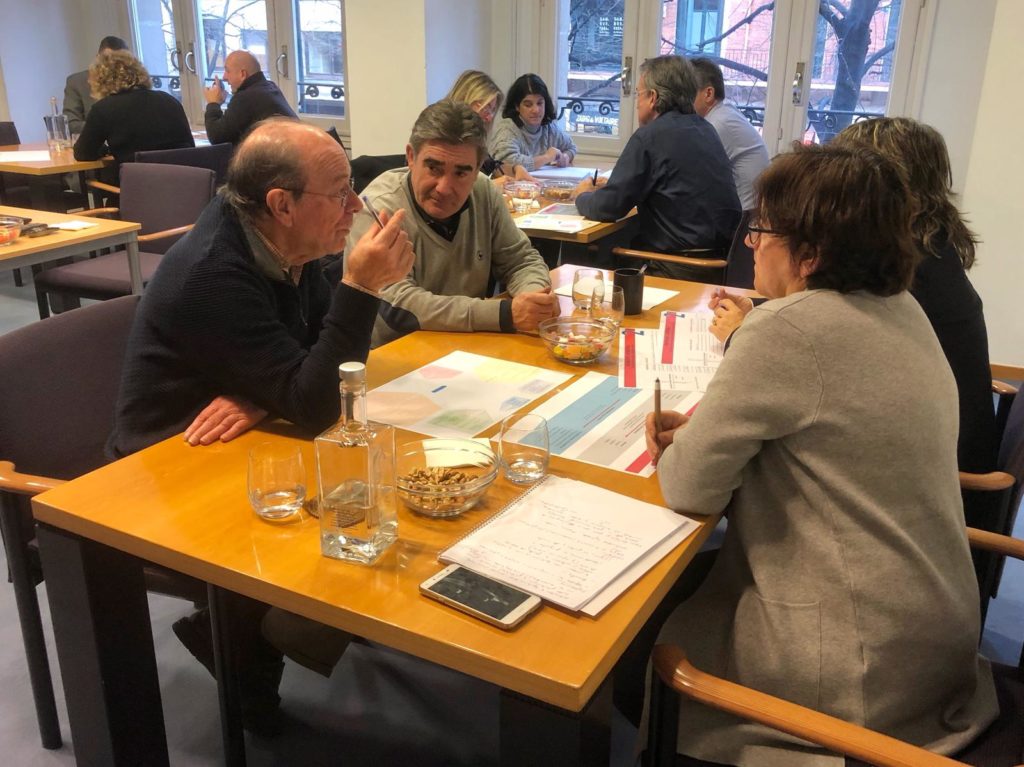 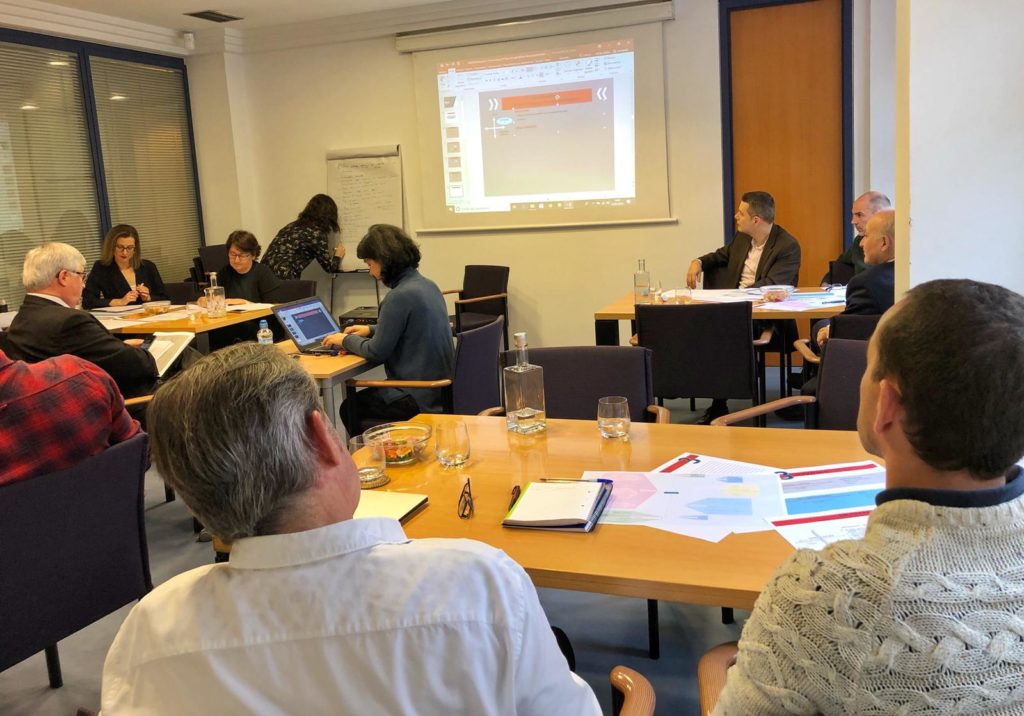 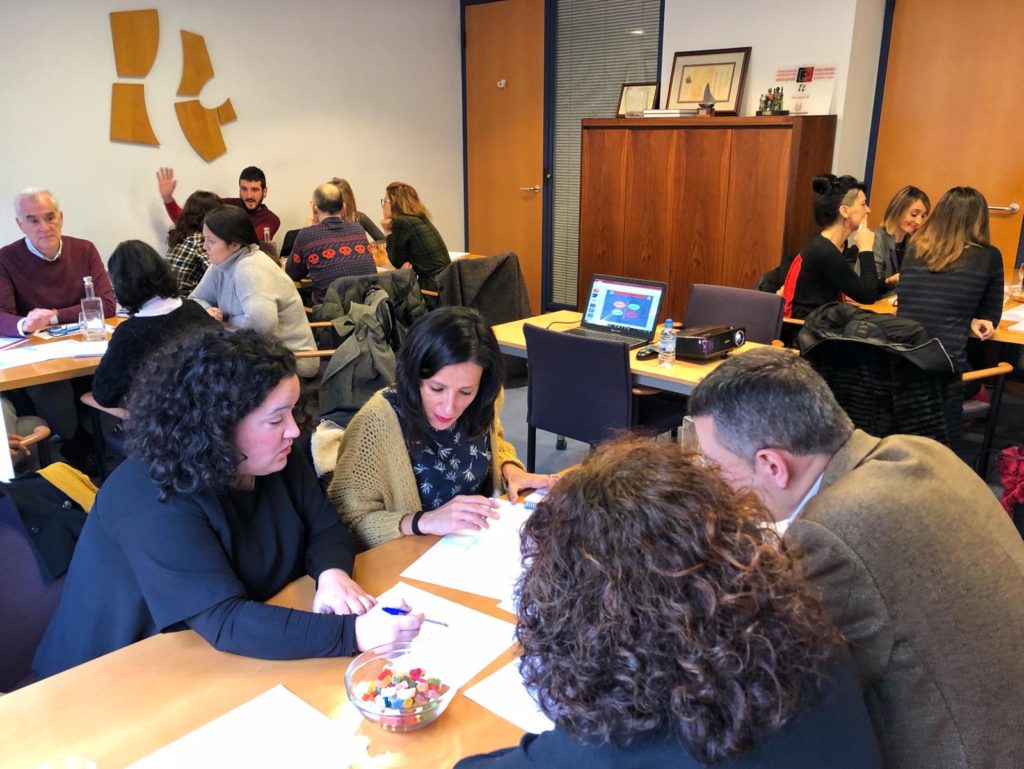 + News from the area Community benefits